Skip to content
Marca: In the United States, if you don’t pass you don’t play

University, good grades and soccer go together in the US. If sport isn’t linked with studies, it loses its meaning and its roots. In the USA, the faculties give young people opportunities to be soccer professionals through their studies, which is why semi-professional scholarships were created. Of course, if you fail a subject, the scholarship is taken away and you no longer play. Interested? The requirements are to be a good student, speak English and play soccer.

Universities with a signing up budget
In the United States, it’s almost impossible to take the step towards being a professional soccer player without going through the faculty, which is why the Colleges have a financial allowance for it. “We told the Atlético Foundation about the idea, they liked it and they welcomed us and helped us,” explains Gerardo Piris, Sports Unlimited coordinator.

Semi-professional scholarships that pay for almost everything
Scholarships awarded by the universities include accommodation, three meals a day, tuition, student and sports insurance, and books. Many scholarship recipients are also given work on the university campus, so they can earn money of their own. Of course, if a player gets to play in the MLS their scholarship is taken away, as they would earn a lot of money in the USA First Division.

The US coaches are the ones who choose the youngsters
Piris explains how they choose the Spanish players: “We make a selection and then the technical experts come over from the USA to watch training sessions and games, and they choose the ones they want to study there. The vast majority are more interested in physical power than in quality, their soccer is more physical than ours”.

If you don’t get to First, you’ve still got a degree from the US
What’s clear is that, if in the end, a player who goes to an American university never gets to play in a First Division team, they come back to Spain with a degree from there and with perfect English.

If you get signed up by a First from another League, they let you leave
If a scholarship holder’s soccer level crosses borders and a European or Asian club spots a player… there’s no problem. The university lets the player go so they can continue their career.

For players who came up against closed doors in Spain
These scholarships are designed and intended for players who had the door to First and Second divisions shut in their faces. In MLS they can live from soccer as true professionals and start, continue or complete their university studies.

When they arrive in the US they’re local heroes
As soon as they land, people make them feel like players. Although American soccer isn’t quite like the Spanish game, the players quickly become used to it and give it an extra touch of quality and speed. They become heroes and idols. The trips to play matches are made by plane, and after they’ve played they give interviews.

Fathers encourage them and mothers ‘hold on’ to them
The players are excited about the project, but their families are divided. “Whereas parents want their children to live and enjoy this experience, mothers are very sad about their children leaving home,” explains Piris, who says: “parents have fears, questions and concerns, which is normal, but in the end they always choose the best for their child”.

Living like a First Division soccer player
Juanmi Liñán, currently an Aravaca player, will be going to Saint Louis in the summer: “I wanted to leave in January, but they had to find a faculty that had Journalism, which is the degree I’m studying in Spain, and there were no places until next academic year. That’s why I’m leaving in July to study and play there”. Juanmi is excited about the challenge: “The truth is that when I found out about the player selection I didn’t hesitate to go and sign up. It’s an enriching experience for anyone. I’ll try to get to MLS. ”

Maximum discipline in all aspects of life
Gerardo Piris, Sports Unlimited coordinator, makes it clear: “Players who live in the US will have maximum discipline in all aspects. This applies to training, going to the gym and all the way through to nutritional and academic aspects”. And if any player is interested but their family can’t afford it, “we’d try to get them a 100% scholarship so that they could go”. 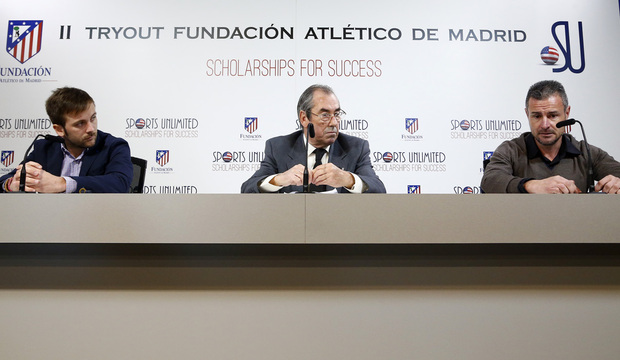 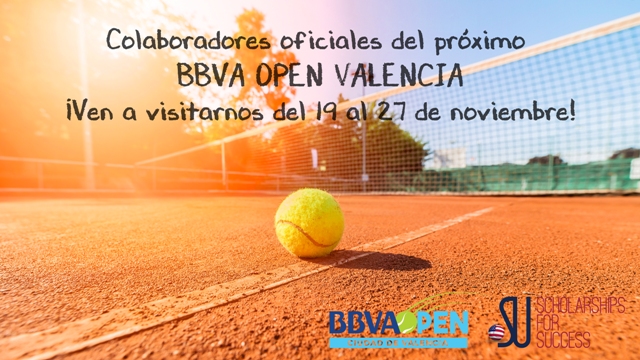 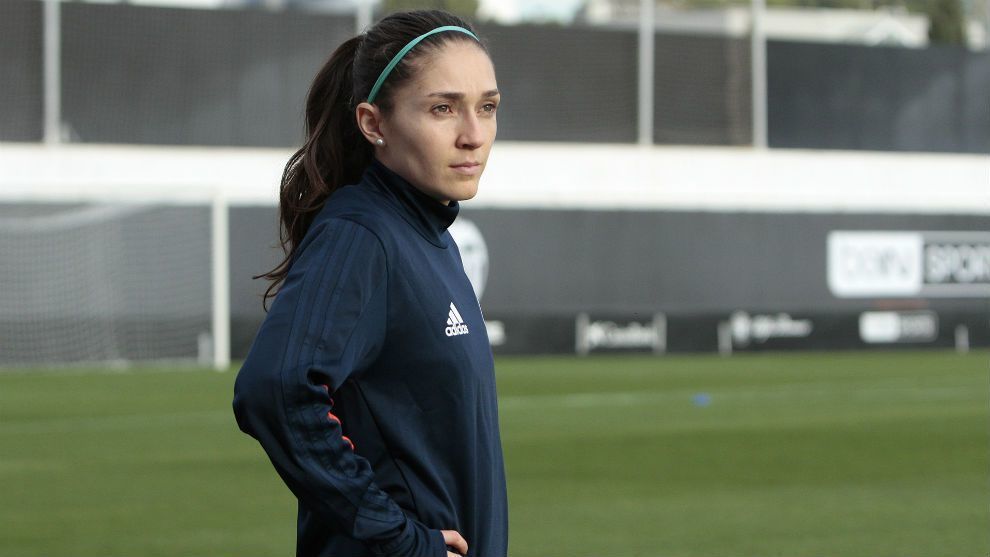